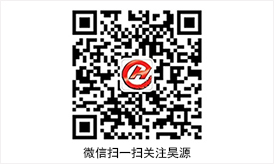 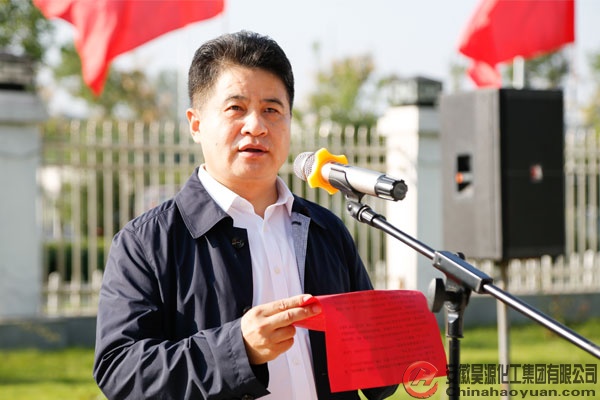 Fan Diancai, Secretary of the Party committee and chairman of the company, delivered a speech

The autumn wind and hunting show the red flag, and the dawn is bright to celebrate the birthday. On October 1, Haoyuan company held a grand flag raising ceremony to jointly celebrate the 72nd anniversary of the founding of the people's Republic of China and wish the great motherland more prosperity.
fan Diancai, Secretary of the Party committee and chairman of the company, Gao Yulei and Yang Jie, deputy secretary of the Party committee and deputy general managers, Tian huaiguang, Jia Jian and Zhang Haisheng, deputy general managers, and pan Jiacheng, assistant general manager attended the flag raising ceremony. The flag raising ceremony was presided over by Gao Yulei and attended by employee representatives of all units of the company.
at 8:18, the flag raiser and the three members of the escort team walked towards the flag platform solemnly with vigorous steps. When the strong and loud March of the volunteers sounded, with the waving of the flag lifter, the bright five-star red flag rose slowly and fluttered in the wind, and all the staff paid attention to the national flag.
Fan Diancai, Secretary of the Party committee and chairman of the company, delivered a speech at the flag raising ceremony. He said that since this year, with the continuous improvement of China's macro economy, Haoyuan company has seized the opportunity and made outstanding achievements in safety and environmental protection, stable production and operation, focusing on Project construction, production and operation according to the work deployment at the beginning of the year. The company has strong economic growth momentum, significantly improved profitability, continued burst of internal vitality, and more confidence in transformation and development!
from January to September, the company achieved sales revenue of 9.588 billion yuan and profit of 1.45 billion yuan. From the current expectation, this year's sales revenue will break the 10 billion mark.
the project construction was carried out in an orderly manner. The 700000 ton urea plant has been put into normal production, and the 300000 ton ethylene glycol project will be put into operation this month, marking the full completion of phase II project. The phase III project with a total investment of 10 billion yuan has been fully launched. Among them, the nitromethyl morpholine project has been completed and is currently in the commissioning stage. The construction of hydrogen peroxide, degradable plastics, polystyrene and 30 • 40 • 20 projects has been started.
climb high and look far, and know how to forge ahead! In the next three months, we should not only maintain strategic concentration and unify our thinking, but also enhance our sense of hardship and plan ahead. We should do a good job in epidemic prevention and control without slackening; Pay close attention to market changes and actively grasp market trends; Always tighten the safety string, pay close attention to various risk prevention and control measures, and build a solid safety barrier; Strive to ensure the smooth operation of the production unit and continuously optimize the process of the unit; Fully promote the construction of phase III project and solidly carry out the work of returning from the city to the park; Orderly organize the transfer and diversion of production personnel, and do a good job in the safe isolation and removal of shutdown devices and pipelines.
the brilliant achievements on the scale of 10 billion will soon be recorded in history, and the great cause of century Haoyuan is calling us. We should build up our confidence and determination to overcome difficulties, pool the wisdom and strength of all Haoyuan people, and promote Haoyuan's development career to a new and greater victory! We firmly believe that under the guidance of the strong spirit of "Haotian is healthy and self-improvement", Haoyuan, a giant ship of development, will go steady and far, heading for a better tomorrow!
finally, on behalf of all the cadres and employees of the company, fan Diancai, Secretary of the Party committee and chairman of the board of directors, wishes the great motherland prosperity, prosperity and strength; Wish the group company vigorous development and prosperity; I wish you a happy holiday, happiness and health! 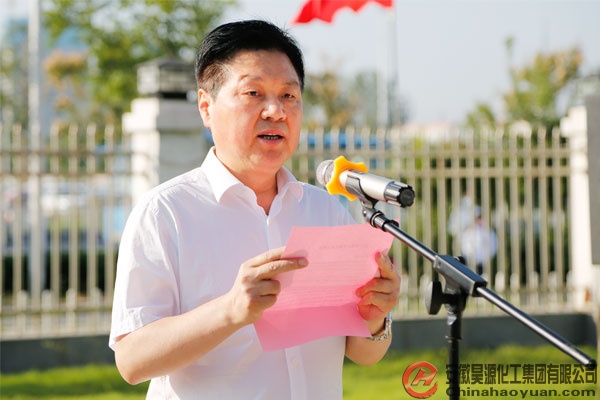 Gao Yulei, deputy secretary of the Party committee and deputy general manager of the company, presided over the flag raising ceremony 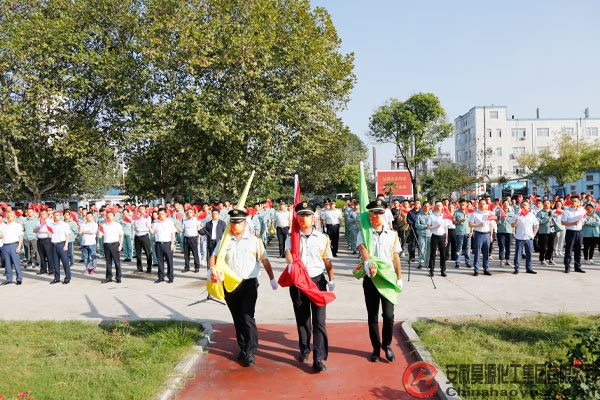